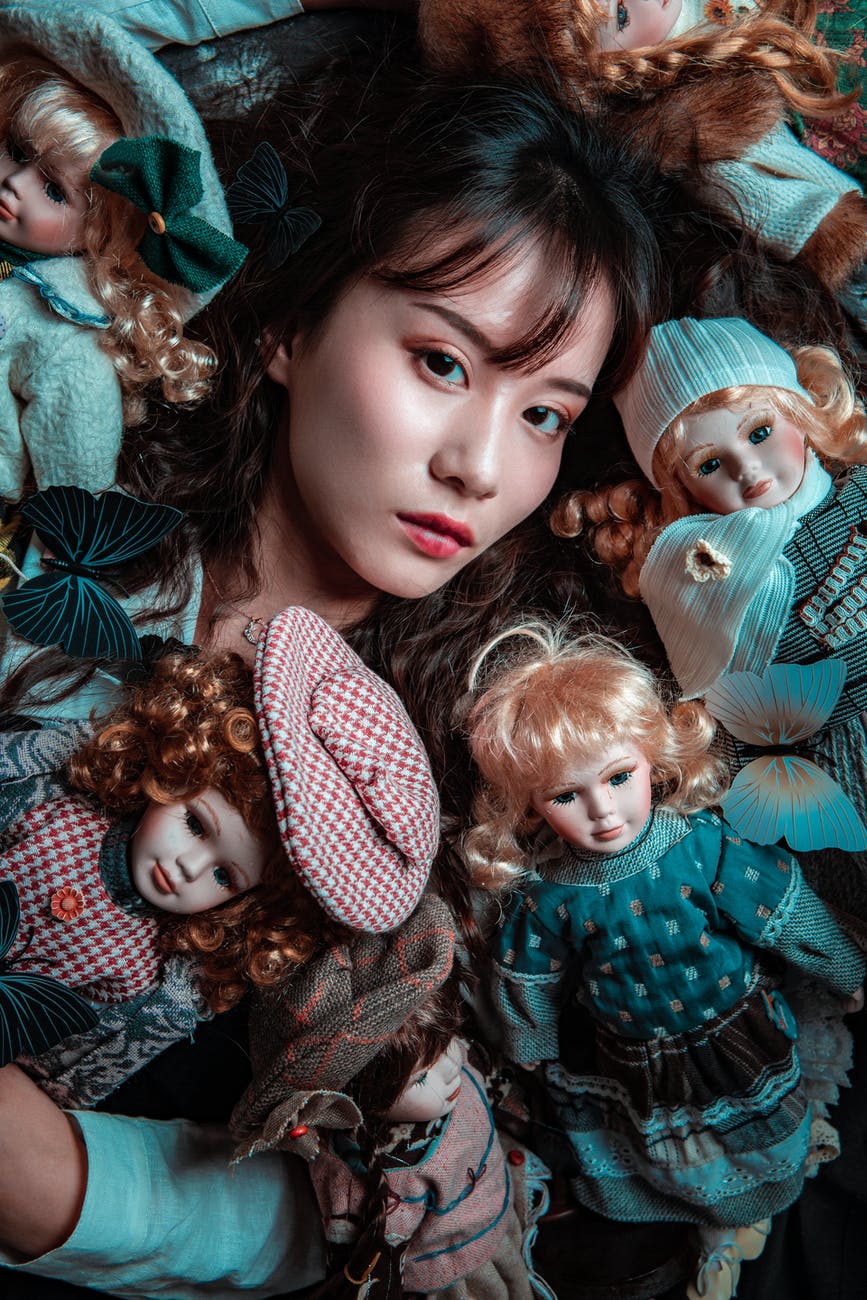 In order to tell you the story of an island that is covered with decaying old dolls that are strung up in trees, I must begin with the dark origin behind it all. La Isla de las Munecas (The Island of the Dolls) is intimately intertwined with the story of Don Julian Santana Barrera.

Don Julian Santana Barrera was a native of Xochimilco, a borough of Mexico City. He left his wife and family in the mid-20th century to sequester himself on an island on Teshuilo Lake. It had become clear that he was not of sound mind. Soon after relocating, he discovered on the shores of his island, the body of a young girl who had drowned in the lake. Shortly after, a doll came floating down the canals. This changed the course of his life and the shape of the island for years to come.

In order to appease the spirit of the deceased girl, being alone on the island, he took the doll and hung it from a tree. In his eyes, he believed himself to be the caretaker of the island. He felt one doll was not enough, so for the next 50 years he would scrounge for dolls in the trash and from the canals and hang them from the many trees on the island. Some of these dolls were hung whole, others were is a state of disrepair-headless, torso-less, or taken apart in other ways.

Santana Barrera’s family did not believe his actions could have come from a man with a healthy grasp on reality. His family did not believe he had ever found this little girl. It was presumed that he had made it up. He devoted the rest of his life to this little girl he believed to be real. For him, even the end of his life had clear ties to the story of the drowned child.

He passed away in 2001; his body discovered in the canal, in the suspected way he had always said he’d seen the little girl. Tourist began flocking to the island to pay tribute, bringing dolls of their own. To this very day, people honor Barrera and the little girl by hanging dolls up in tribute, (whether his story was ever true or not).

For me, seeing a bunch of dolls may be exciting to see, just because of the story behind it, but I think I will look from a distance.

Thank you for traveling with me to the Island of the Dolls, as we experienced the legend behind the island and how it came to be. Don’t forget to subscribe, hit the like button, or just follow me to learn more about the intriguing mysteries around the world.