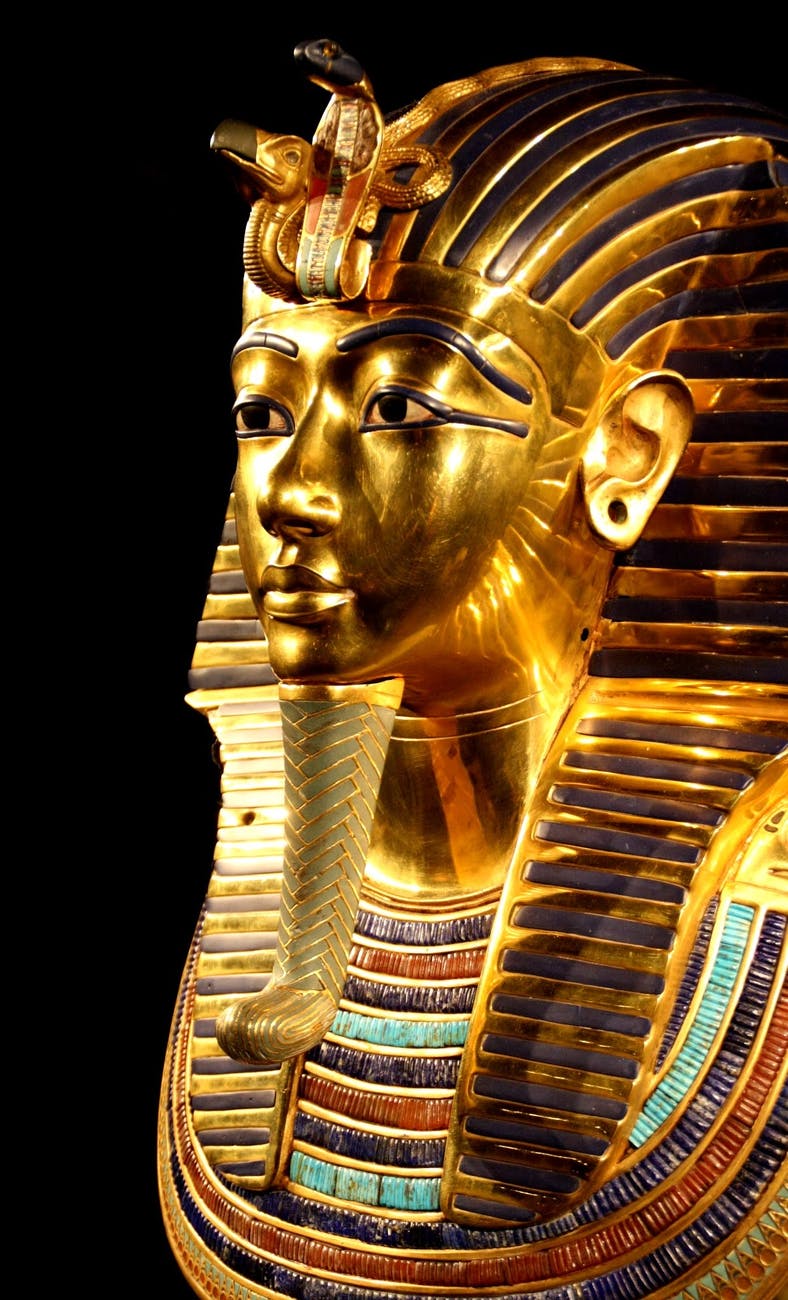 One of the greatest finds by archaeologists is the 3,000 year old city that was lost to the sands of Egypt. It was unearthed within weeks of an excavation that started in September 2020.

This city dates back to the rein of Amenhotep III. He was one of Egypts most powerful pharaoh’s who ruled from 1391 to 1353. “The discovery of this lost city is the second most important archaeological discovery since the tomb of Tutankhamun,” says Betsy Brian, a professor of Egyptology at John Hopkins University in Baltimore, US. Tutankhamun’s, almost intact tomb, was discovered in the Valley of the Kings by British archaeologist Howard Carter in 1922.

This great find revealed a lage number of valuables such as, jewelry, colored pottery, scarab beetle amulets and mud bricks bearing seals of Amenhotep III. This city is believed to have been founded by Amenhotep III, one of ancient Egypt’s most powerful rulers. These precious artifacts were found on the site, near Valley of the Kings.

What these archaeologists have unearthed is the site of a large city in good condition of preservation, with almost complete walls, and rooms filled with tools of daily use. Several months after the dig started, several areas, (neighborhoods) have been uncovered; bakery, administrative district, and a residential area. They believe that through further archaeological work, they can expect to uncover tombs filled with treasures.

Egypt carried the remains of their country’s ancient rulers through Cairo in a historic procession. They seek to promote its ancient heritage to revive their tourism sector. It has been flagged after years of political disturbance and disruption that was caused by the Coronavirus pandemic. In this lavish spectacle, 22 mummies, 18 kings and four queens, were seen. They were transported from the neo-classical Egyptian Museum to the new National Museum of Egyptian Civilization only 5km away. Among the mummies transferred to the new resting place was Amenhotep III and his wife, Queen Tiye.

A team working at Alexandria’s Taposiris Magna Temple, discovered 16 burias, in rock-cut tombs, that were popular during the Greek and Roman eras. Inside these tombs were poorly-preserved mummies with golden tongues. It is thought that the dead were given gold foil amulets, shaped like tongues so that they may speak before the court of the god Osiris n the afterlife. Osiris was, by the Egyptians, believed to be the lord of the underworld and judge of the dead.

The cartonnage around one of the mummy’s heads, was the gilded decorations that depicted a crown, horns, and a cobra snake. On the chest, the decorations depicted a necklace from which hung the head of a falcon, which is the symbol of the god Horus. Also found, is what appears to be the funeral of a masked woman, eight golden flakes of a golden wreath and eight marble masks that date back to the Greek and Roman eras. The antiquities ministry said that a number of coins bearing the name and portrait of Queen Cleopatra VII had previosly been found inside this temple. After the death of Cleopatra VII, Egypt had fallen under Roman domination.

This Lost City of Gold is a remarkable find by archaeologists and I for one, felt it needed to be shared with the world, as it may give us a further insight into the unknown, the unexplainable, and the once forgotten people who formed history today.

Thank you for joining me.