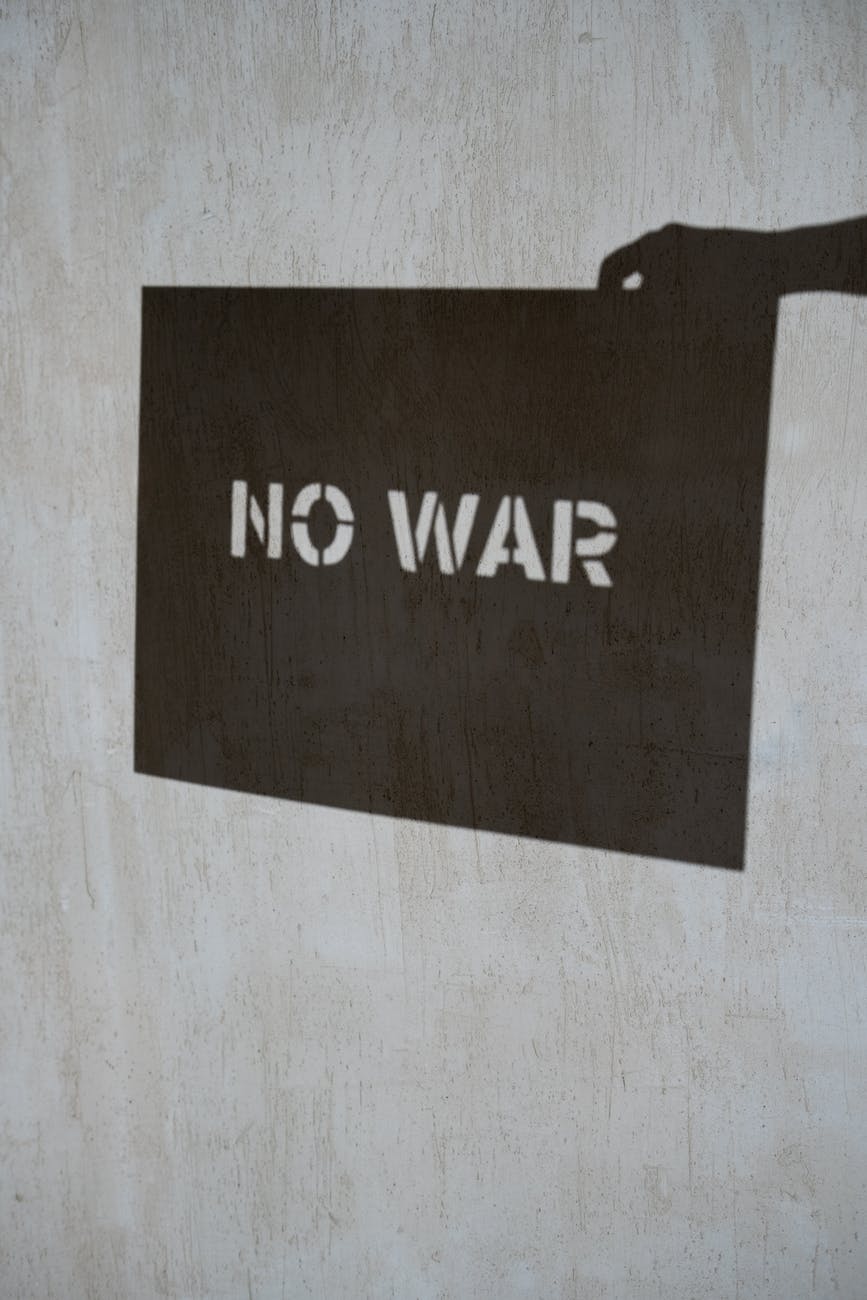 As I get ready to welcome a new baby girl into my life tomorrow, it upset me when I read a news article that came out of Forest City, Queens. The body of a mother was found inside a duffle bag half a mile from her home.

According to police sources, Orsolya Gaal had received a haunting message, by the suspect, after her death. The message was intended for her husband, “Your whole family is next.” The message sent to her husband, accused her of sending him to jail and in turn threatened to kill the entire family if he called the police.

Sources had told PIX11 News that it had happened while the husband and one of the sons were away. Gaal had apparently told her youngest son that she was going to watch a show, instead, met up with another man. At some point, it is believed that this man killed her in the basement of her home, placed her inside this duffle bag and dumped it. Her body was found near Forest Park. They do have surveillance footage that captures someone appearing to drag a duffle bag on the street hours before. A trail of blood led police to her home.

The thought of these haneous acts going on around the world and so many countless people losing their lives, for reasons that are unknown. Take the war, where countless women an children have been targeted. To prove what point? That someone is more supreme than you are? That the wrong word, the wrong movement can end your life, and for what? Who wins in the end?