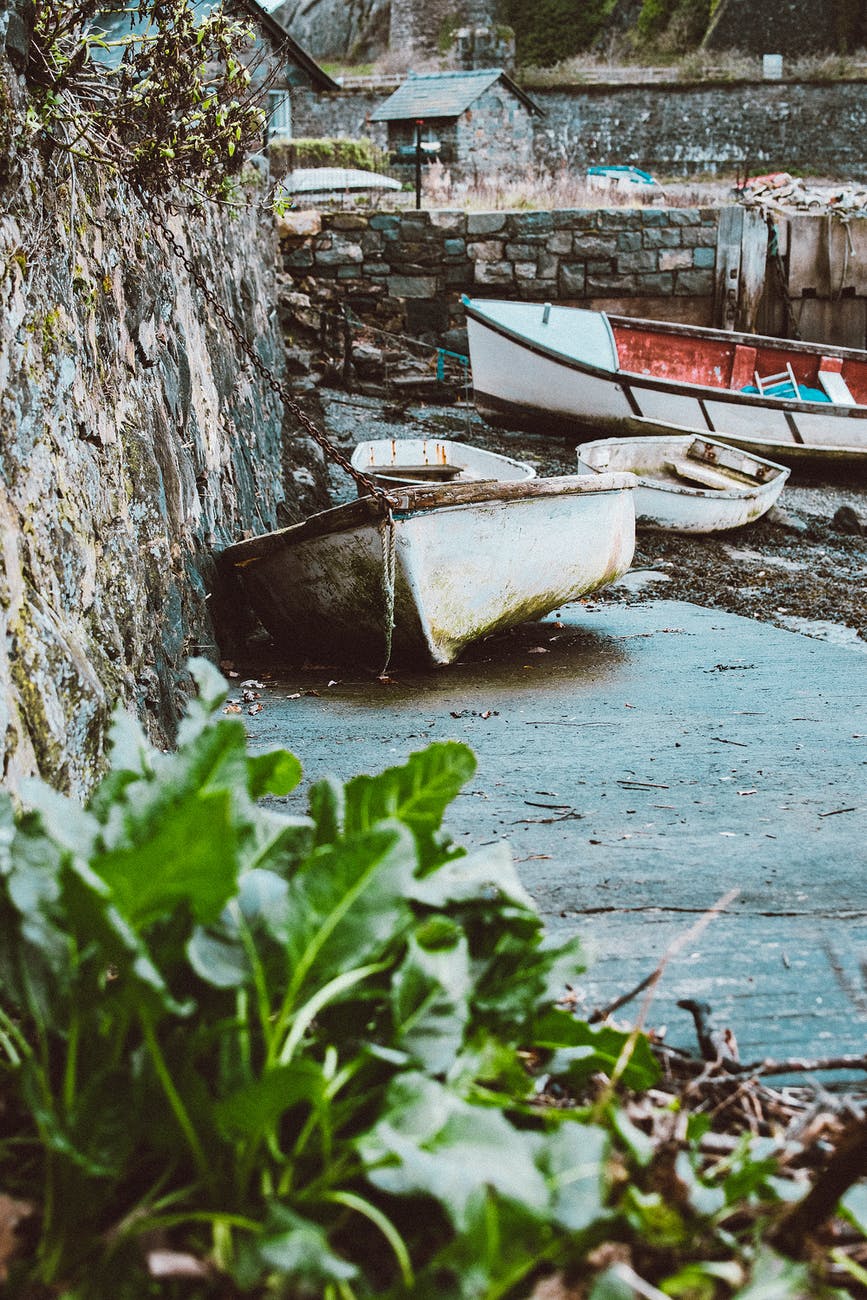 As I check in with what CNN is reporting about when it comes to world news, I learned about the mysterious Korean “Ghost Ships” found in Japan.

The Japanese say these boats have been washing up for years, the problem being, they are full of dead bodies. There are clues to suggest that they are North Korea fishermen, but that isn’t certain. These boats had been entering Japanese waters for five weeks at the time of the report. The key question authorities are asking is: Who are they (the dead bodies)? and Where did they come from?

The total for those five years was 283 boats, although the Coast Guard hadn’t disclosed how many bodies were on board. A Coast Guard spokesman for CNN stated, “We think they possibly met with an accident due to the weather, but we can’t confirm as the conditions of dead bodies were bad.”

For me, to claim the weather is at fault for all of these dead bodies is too far fetched. Is it possible that these people were attempted defectors of fishermen who just strayed too far from land?

How long these bodies had been at sea is unclear to the Coast Guard, but at the time of reporting in 2015, the second of the most recent boats that had been found, appeared to have been one to two weeks post-death. In November of 2015, some of the ten bodies that were found on three boats could have been there for up to three months.

Is it possible that all these boats are fishing boats? That this isn’t a new phenomenon, it’s just the first time situations such as this have been noticed?

October to February is the key fishing season for Squid, Sandfish, and King Crab off of the coast of the Korean Peninsula. Kim Jong Un has been promoting the fisheries, and this could explain why there are more fishing boats that are going out. The North Korean boats are reported to perform poorly, with bad engines, which risks lives to go out farther to catch more, sometimes drifting causing the fishermen to starve to death.

Whether there is more to the phenomenon of these boasts arriving with dead bodies aboard or if it’s just coincidence of where the fishermen are drifting out in order to catch more fish, we may never know. Analysts have stated that the victims are likely to be from North Korean fishermen, and fishing nets were found aboard some of the boats. Kim Jong Un had been pushing for his subjects to increase their catch.

This story may not be one that catches your eye, but for me, the idea that so many boats are washing ashore with dead bodies aboard and the Coast Guard knows nothing about why or what may have possibly happened to these people is startling and puzzling to me to say the least. Is it that Kim Jong Un pressured the increase of the catch so much that they were willing to lose their lives for it? Upon Kim Jong Un visiting a fishery station he was reported as saying, “It is spectacular to see the pickling tanks and freezing storehouses full of fishes.” He repeatedly expressed his pleasure over the fact that the station had caught thousands of tons of fishes in only a few days, and had called on the station to set a high goal for remarkably increasing the yearly output of fish in a short span of time.

The Japanese police are investigating, but North Korea has yet to comment on the ships. Is there more to this story? I believe so.